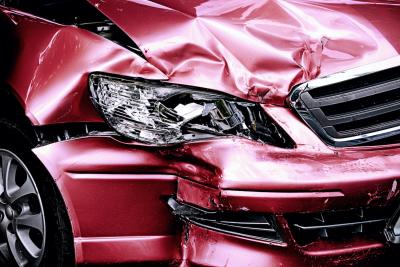 There were 220 deaths on Britain’s roads in 2020 where a motorist was over the drink drive limit, only slightly down on ten years previously when there were 240 fatalities.

Final figures for 2020 released by the Department for Transport (DfT) today estimate a total of 6,480 people were killed or injured in drink drive accidents, compared with 7,800 in 2019.

Around 6% of all road casualties involved a drunk driver.

“The fall in overall drink drive casualties needs to be viewed in the context of Covid”, comments Hunter Abbott, managing director of breathalyser firm AlcoSense.

“Traffic was down by a quarter in 2020, with weekdays slumping to 35% of pre-Covid levels in April.

“What these figures don’t tell you, however, is how many more casualties were caused by ‘lethal but legal’ drivers – those who were above the point of intoxication where effects on cognitive function occur, but below the official drink drive limit.

“The limit in England, Wales and Northern Ireland of 0.80 ‰BAC is the highest in Europe and the joint highest anywhere in the developed world”.

In European countries such as Ireland, Germany and Spain the drink drive limit is 0.50 ‰BAC (and lower at 0.20 ‰BAC for commercial and novice drivers). In Poland, Sweden and Norway it is 0.2 ‰BAC for all drivers and in the Czech Republic, Hungary and Romania the limit is zero.

“The UK government should bring our limit down to help remove legal but lethal drivers from our roads,” adds Hunter Abbott, who is also a member of the Parliamentary Advisory Council for Transport Safety (PACTS).