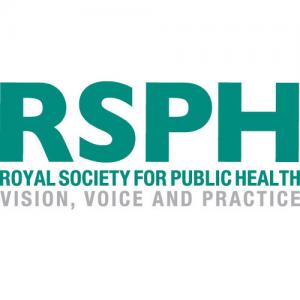 The Royal Society for Public Health in a Populus poll of over 1,800 people last November, found two-thirds (66%) would abstain from drinking if the limit was lower. In a letter to The Guardian it described the case as “overwhelming” citing evidence from across Europe that adopting the lower 0.05%BAC limit has reduced alcohol related driving deaths by 11.5% among young drivers. Here in the UK research by the RAC and PACTS (the Parliamentary Advisory Council for Transport Safety which advises MPs on road safety issues) found that 25 lives could have been saved last year if the Scottish limit had been introduced across England and Wales .

The most recent survey by the IAM (Institute of Advanced Motorists) found that almost 70% of respondents would like to see the Scottish limit adopted across the whole of the UK. The IAM surveyed over 2,400 visitors to its website in December.