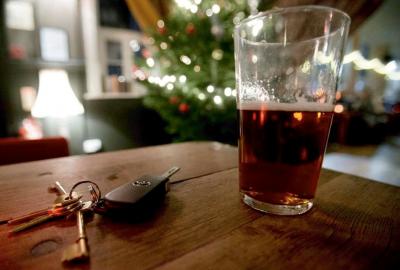 The number of people killed in road accidents where the driver was over the drink drive limit has risen 45% in two years.

Provisional figures released by the Department for Transport today* estimate there were 290 deaths in 2017 compared with 200 in 2015.

“I believe this shows a clear correlation between cuts in Police budgets and increased drink-drive deaths.

“With fewer numbers and stretched resources, the Police can only do so much.  Combined with the highest drink drive limit in the developed world, it’s proved to be a lethal mixture.

“The latest data from the European Transport Safety Council shows UK Police now carry out fewer breath tests per 1000 inhabitants than any other country in Europe that records this data.

“A two-pronged approach of better enforcement and lowering the drink drive limit could save many lives each year”.

Hunter Abbott is a member of the Parliamentary Advisory Council for Transport Safety (PACTS).