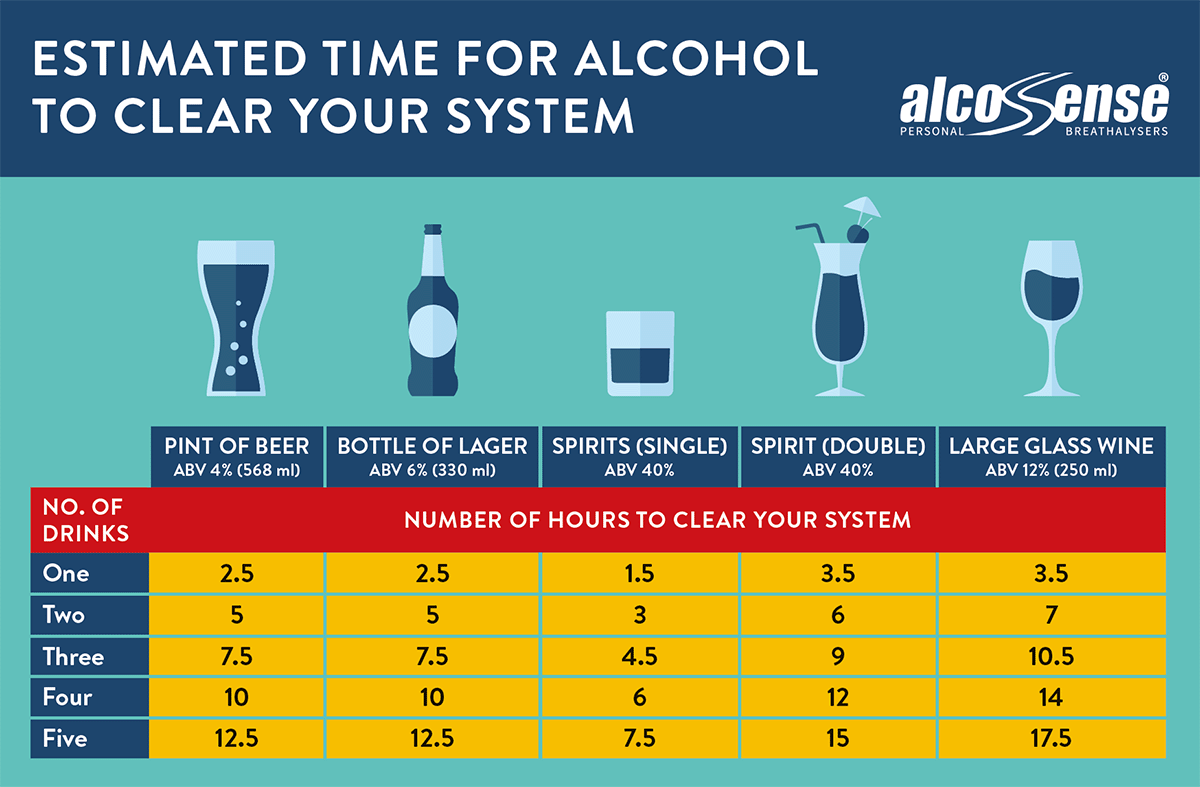 Motorists are being warned of the dangers of ‘morning after’ drink driving, as an estimated 15 million people gear up for the Jubilee celebrations.

With at least 16,000 official street parties planned, most of them on Sunday, the school run on Monday morning could be a potential hazard as children return after half term.

If you drink four pints of medium-strong beer or four large glasses of wine, it can take up to 14 hours for the alcohol to clear your system.

“Police traditionally step up roadside breath testing in June and are expected to be out in force over the Bank Holiday”, comments Hunter Abbott, MD of breathalyser firm AlcoSense.

“Parents need to watch what they drink on Sunday, if they will be driving their kids to school early on Monday.

“Forty per cent of all breath tests are carried out between 6am and 1pm”.

Home Office data shows that in June 2020 (the most recent year available), nearly one in five drivers (19%) stopped by Police were over the limit.

Cambridgeshire was the UK’s drink drive hotspot with 38% of drivers failing the test, followed by Gloucestershire (35%) and Staffordshire (30%).

In a poll conducted by AlcoSense, over a third of us (36%) think our ability to drive is only impaired if we are actually over the legal drink drive limit.

But you are thirteen times more likely to be involved in a fatal crash at the English and Welsh limit, research shows.

“Just a small amount of alcohol slows your reaction time, inhibits judgement and reduces both concentration and co-ordination - increasing the likelihood of an accident,” adds Hunter Abbott.

An estimated 6,480 people were killed or injured on Britain’s roads in 2020 (latest figures from the Department for Transport show) where at least one driver was over the drink drive limit.  This includes 220 fatalities, with drunk drivers causing 15% of all road deaths.