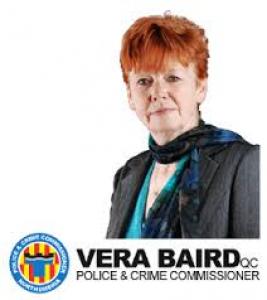 The Police & Crime Commissioners (PCCs) for Northumbria, Durham and Cleveland have called on the Government to lower the UK drink-drive limit to bring it in line with Scotland.

Vera Baird, PCC for Northumbria argued that the lack of uniformity could cause confusion for people crossing the border from Northumberland. She said a lower limit would mean "many lives will be saved in the weeks, months and years ahead." Ron Hogg, PCC for Durham said: "I've seen evidence of a significant reduction in accidents in Scotland as a result of the lower drink-drive limit."

The measure is also supported by the RAC Foundation and road safety charity Brake.