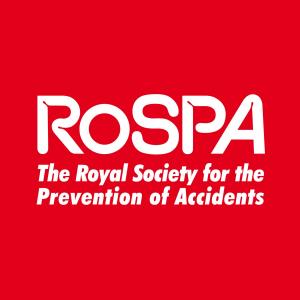 The Royal Society for the Prevention of Accidents (RoSPA), has welcomed new rules passed by the Northern Ireland Assembly designed to keep motoring for younger people safe.

The new law will include tougher drink-drive limits, a minimum six-month learning period along with night restrictions on young drivers with passengers.

The new bill makes changes to the drink-drive laws, differentiating it into two separate tiers, with a 50mg of alcohol per 100ml of breath limit for all drivers and 20mg/100ml for novice and professional drivers.

With drivers aged between 17 and 25 making up around one in five road deaths, these rules have been brought in to address startling statistics.

Kevin Clinton, head of road safety for RoSPA, said: “Young drivers are more likely to be involved in road accidents than experienced drivers, and yet they drive fewer miles.

“We commend the government in Northern Ireland for taking this important step in trying to save lives on the road, and we would like to see similar measures introduced across the UK. There is scope to reduce, significantly, the number of casualties caused by new and inexperienced drivers.”