43% of men will visit pub this week 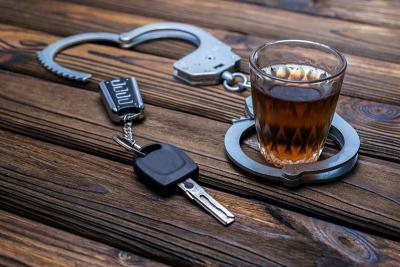 43% of men will visit pub this week

Men and younger people will be leading the charge back to the pub as lockdown restrictions ease from today.

Nearly half of men (46%) are planning to have at least three alcoholic drinks on their first visit inside a pub since December, according to the poll by AlcoSense breathalysers.

This peaks at 62% for all 18-24 year olds, with the number of drinks falling the older people are.

Half the respondents (49%) say they will definitely maintain social distancing, although a third (34%) admit they will try but might slip up after they’ve had a few drinks.  Again, attitudes are more cautious in older age groups.

Four in ten people aged 25-34 expect to have a hangover the day after their first evening back in the pub, yet 36% are likely to drive the next morning.

Over a third of all respondents (36%) thought their ability to drive is impaired only if you are over the legal drink drive limit.

“With just 10mg of alcohol per 100mL of blood (one eighth of the English limit), you are 37% more likely to be involved in a fatal road accident than when sober – even if you don’t feel hung over,” comments Hunter Abbott, MD of AlcoSense.

“It’s important to check yourself the morning after.”

The survey found that 44% of people had been drinking more alcohol whilst stuck at home during lockdown.  This rose to over half in the 18-44 age group.

Around a quarter (26%) thought the Government was allowing indoor drinking too early, although half agreed the timing was right.

Most of us will be drinking with a partner on that first visit back (mentioned by 52%), followed by a friend (32%).