Are personal and police breathalyzers accurate? 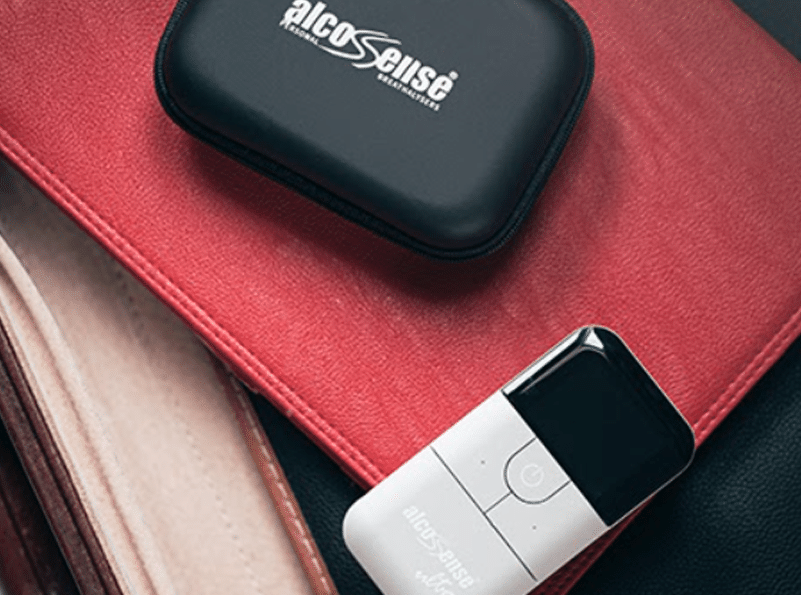 You can read here about reviews and awards for AlcoSense breathalyzers.

Which type of breathalyzer is most accurate?

The most accurate consumer breathalyzers use fuel cell (electrochemical) sensors which are also used in Police hand-held units and some Police evidential machines. Entry level personal breathalyzers use semi-conductor sensors which are less accurate but cheaper to make, however they can still give a good indication of your alcohol level. Be careful though. Not all consumer breathalyzers, even those with electrochemical fuel cell sensors are reliable. Always choose a reputable brand with UK support so your breathalyzer can be serviced and re-calibrated correctly.

You can compare breathalyzer models here.

Are breathalyzers as accurate as a blood test?

Breathalyzers can be as accurate a blood alcohol test. Blood and breath alcohol levels are directly related, and readings can be converted between the two using the blood breath coefficient (blood breath ratio) formula - developed in the 1930s by Liljestrand and Linde in Sweden. This is how a breathalyzer can accurately show your Blood Alcohol Concentration (BAC). The precise ratio used to convert the blood alcohol and breath alcohol readings varies according to legislation in different countries, due to subtle differences in the physiology of the population. For example, the UK and Ireland use a blood breath ratio of 2300:1, whereas in France and Scandinavia it is 2000:1. Most of Continental Europe uses 2100:1. This means a blood reading of 0.50 ‰BAC in France will convert to 0.25 mg/L of alcohol in breath. Whereas in the UK, 0.50 ‰BAC is equal to 0.22 mg/L of alcohol in breath. This is why you should not use a breathalyzer that has been developed for use in one country, in a different country - unless the product is designed to be used cross-border and its settings can be adjusted.

Why should I trust a breathalyzer?

Breathalyzers have been used by UK Police since 1967 as accurate alcohol breath testers. Since then, breathalyzer design and technology have been developed and refined for both law enforcement and consumer use. The technology has become cheaper which means some consumer breathalyzers now offer equivalent accuracy and precision to that of Police hand-held breathalyzers. In fact, AlcoSense electrochemical fuel cell breathalyzers use identical sensors from the same production line as several UK Police approved devices. You can read more here about how to choose the best breathalyzer. In the 1990s, Police evidential breathalyzers were developed which offer comparable accuracy to a blood alcohol test. These devices are only found in Police stations due to their suitcase size and cost (around £10,000 each). Prior to this, in order to secure a prosecution, drivers would be taken to a Police station where a doctor would be called and a vial of blood or urine would be taken to a lab for analysis. Now, a prosecution can be secured with a simple, non-invasive breath test.

Online calculators can be used to give a ‘guesstimate’ of your alcohol level but are not as accurate as a breathalyzer. They use a calculation called the Widmark Formula. This is a mathematical computation, but everyone is naturally different and not everyone falls within the assumed averages of the formula. Very few calculators also ask all of the variable data that is required to correctly interpret the Widmark Formula. The only way to measure your blood alcohol level is to use an accurate breathalyzer. 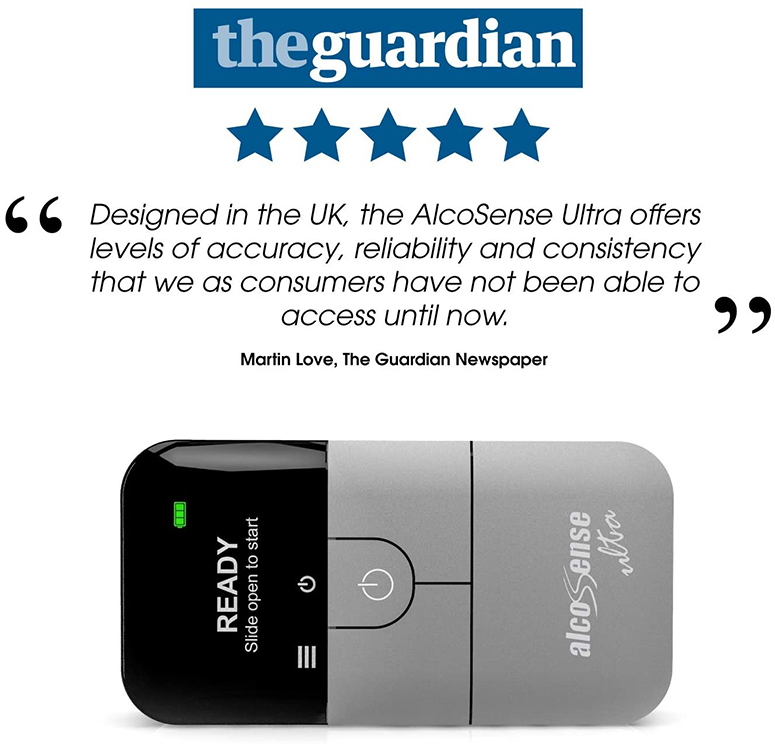 Can I trust the breathalyzer readings?

A breathalyzer reading gives an accurate indication of your blood alcohol level at that point in time. You need to remember that there can be a delay of 30 minutes or so between drinking and the alcohol entering your bloodstream. Therefore you should wait at least half an hour after drinking before using the breathalyzer.