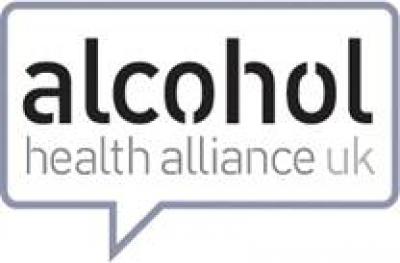 The calls for the Government to lower the drink-drive limit across the UK to bring it in line with Scotland continues to grow.

As the House of Lords debates lowering the limit members of the Police Federation, 9 Police and Crime Commissioners and an alliance of doctors and health experts have all called for a lower limit.

The Alcohol Health Alliance, which is made up of the Royal College of Physicians, BMA and Alcohol Concern, wrote to The Times saying the lower limit would save lives and improve road safety. It said that the House of Lords could send a signal to the Government and that "now is the time to lower the drink-driving limit". Prof Ian Gilmore, Chair of the Alcohol Health Alliance and honorary professor of clinical science at Liverpool University, said that "several hundreds of lives could be saved in England each year".

The World Health Organisation recommends a limit of 50mg/100ml - the current Scottish limit and the most common limit across Europe.

At the Police Federation's Roads Policy Conference the Federation lead for roads policing Jayne Willetts said the current limit in England and Wales must be changed (Northern Ireland recently voted to lower its limit in line with Scotland). She called it a "nonsense that the legal level on our roads remains the highest in Europe apart from Malta".

When Scotland lowered the limit towards the end of 2014, offences went down by 17% in the first three months. The Local Government Association also recently estimated that it would save £300 million annually in costs for emergency services.

Nine Police and Crime Commissioners have given their backing for Lord Brooke of Alverthorpe's Private Members Bill which the House of Lords is debating today.